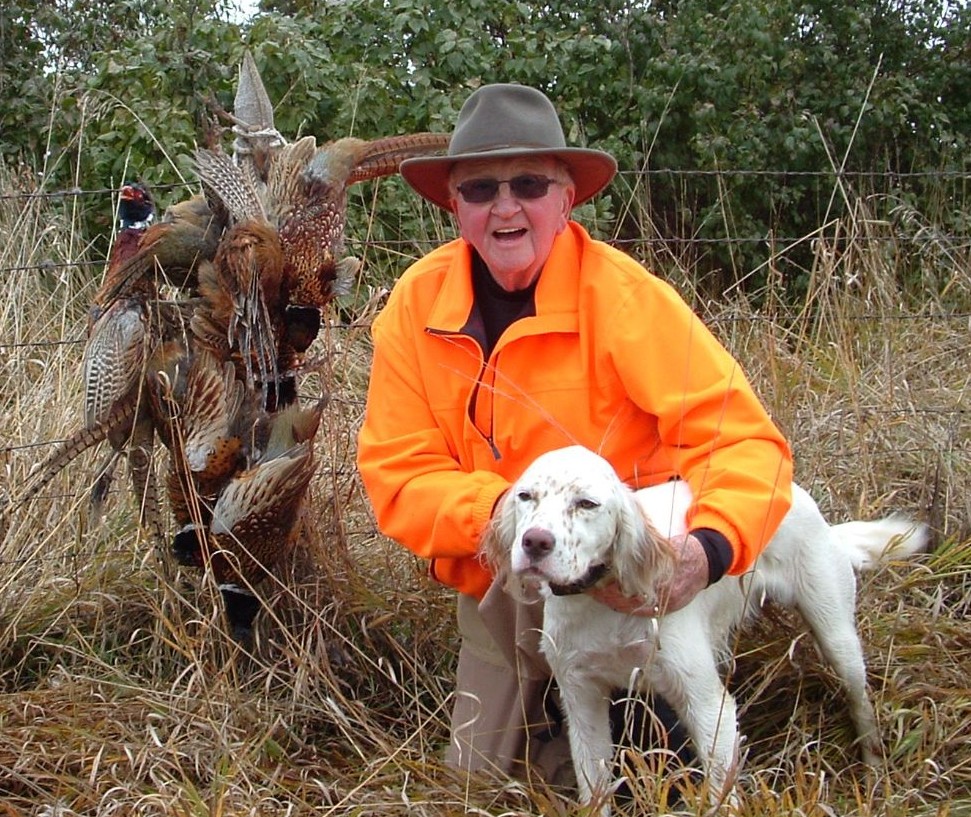 Tom Remboldt (78) from Bismarck, ND passed away on October 14th at Sanford Hospital surrounded by his family.

A time of remembrance will be held on Monday, October 18th at Century Baptist Church Bismarck, ND at 6:30 pm with a prayer service immediately following at 7:00.
A funeral service will be held at 2:30 PM on Tuesday, October 19th at Grace Baptist Church Gackle, ND. Interment at the Gackle Cemetery will immediately follow the service.
Thomas (Tom) Lee Remboldt was born December 19th, 1942 in Edgeley ND to Edward (EK) and Irma Remboldt.
Tom was raised and attended school in Gackle where he loved playing basketball and football.
Tom graduated from Gackle in 1960 and attended NDSU for 2 years majoring in pinochle.
On May 4th, 1963 Tom married his high school sweetheart, Donna Rivinius.
Anyone who knew Tom, knew how much he enjoyed meeting and visiting with people, so in 1963 he attended Molar Barber School in Fargo, ND.
Tom barbered at several locations in Jamestown before moving to Gackle when he opened his own barber shop in 1968.
In 1974 Tom closed his barber shop and went to work for Western Steel and Plumbing in Bismarck, ND. Although he no longer had his barber shop, Tom continued to cut hair for friends and families until late in life.
During his time at Western Steel and Plumbing, Tom made many friends in western ND, eastern MT and northern SD.
In 2004 Tom retired but couldn't sit still long, so went to work at Walmart where he was able to continue to do what he enjoyed; visiting with people.
Tom's lifelong passion was hunting and shooting. In his early years, he spent many days in sloughs around Gackle. After moving to Bismarck, Tom traded in sloughs for fields and enjoyed chasing pheasants which he continued to do up until his passing.
Out of hunting season, Tom enjoyed shooting sporting clays with his friends and family.
During his hunting years, Tom shared his adventures with many 4 legged friends: Julias, Babe, Missy, Codee and Willie to name a few.
Tom had a deep faith in God and has been a Member of the Grace Baptist Church in Gackle since 1953. Next to his faith, the most important thing in life to Tom was his family. He never missed his kid’s or grandkid’s school and sporting events.
Tom is survived by his beloved wife Donna; children Mike (Kim), Doug (Amy) and Jamie (Stephanie) Remboldt; grandchildren Bethany (Kyle) Markwardt, Kelli (Sam) Schue, Morgan Remboldt, Erin Remboldt and Carter Remboldt; Great grandchildren Oliver and Gavin Markwardt; special brother-in-law and sister-in-law Dennis and MarJo Rivinius; many nieces, nephews, cousins, and friends; and his favorite hunting partner, an English Setter named Willie.
Tom is preceded in death by his parents, his sister Lois Schaffer, brother Dean Remboldt and his mother and father-in-law Reuben and Alice Rivinius, who were very special to him.
Arrangements- Haut Funeral Home, Gackle, ND.


To plant memorial trees or send flowers to the family in memory of Thomas Remboldt, please visit our flower store.

I am so sorry to hear of Tom's passing. He was always in the best of mood with his smile and laughing. He will be missed. The entire family is in my thoughts and prayers!

To the family of Tom Remboldt: We were very saddened to read in the Tribune about the passing of Tom. My Husband, Gary, knew Tom when he worked at Western Steel & Plumbing in Bism. as Gary was a plumber/pipefitter. I got to know Tom thru Mid Dakota Clinic when he came to see the Dr. I was working with. He was such a pleasant, personal man. We wanted to let you all know, we are thinking and praying for all of you, esp. in the days ahead. May each of you hold onto the good memories of him. With our heartfelt sympathy & prayers, Gary & Jan Gilchrist

Mike and Kim -
So very sorry for the loss of your dad. May your cherished memories bring you peace. Julie Wald

Donna & Family,
Sorry to read of Tom's death. Worked with and enjoyed my years knowing Tom. May God grant you peace and comfort at this time of loss.